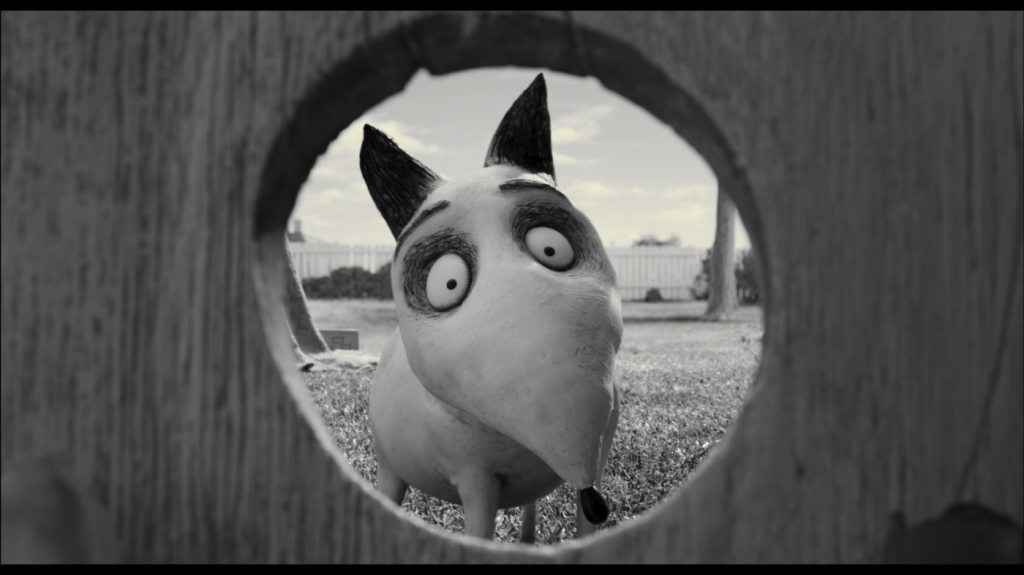 For Tim Burton’s animation film, I worked in the puppet department under Andy Gent, improving the design of the armature of Sparky the dog so it could be animated well. It was first designed by Mackinnon & Saunders, but being such a small creature it can need further development once tested for the animators to get the action needed. Eventually there were ten of them made. 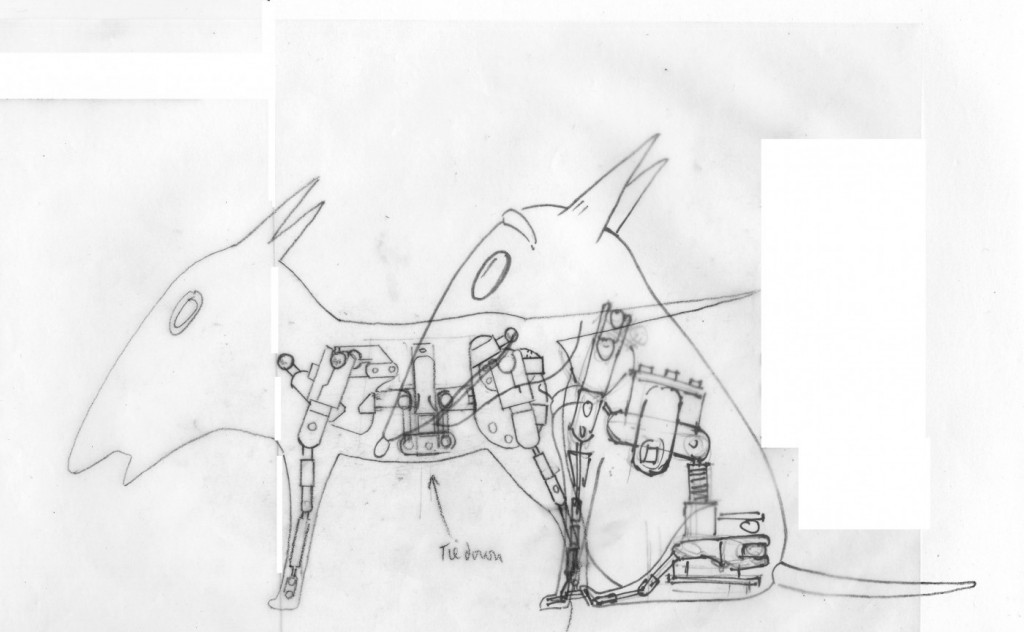 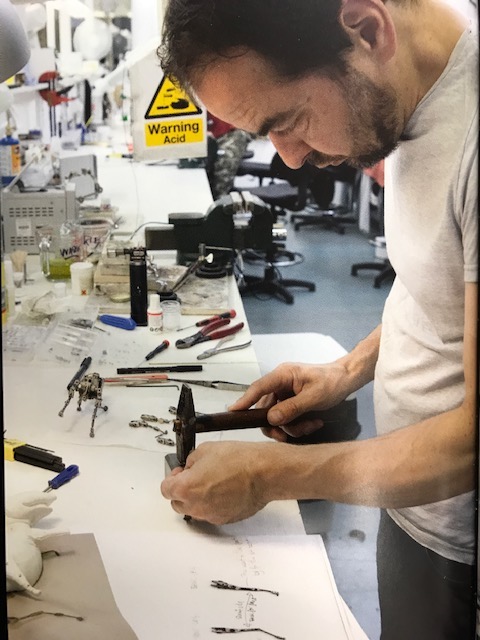 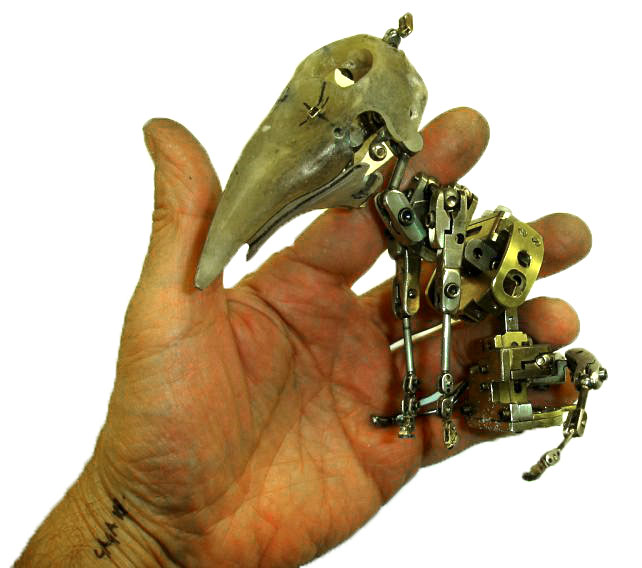 Then I moved  to the the rigging department under master rigger Richard Blakey where Sparky needed his treadmill improved, and on to many other rigs.