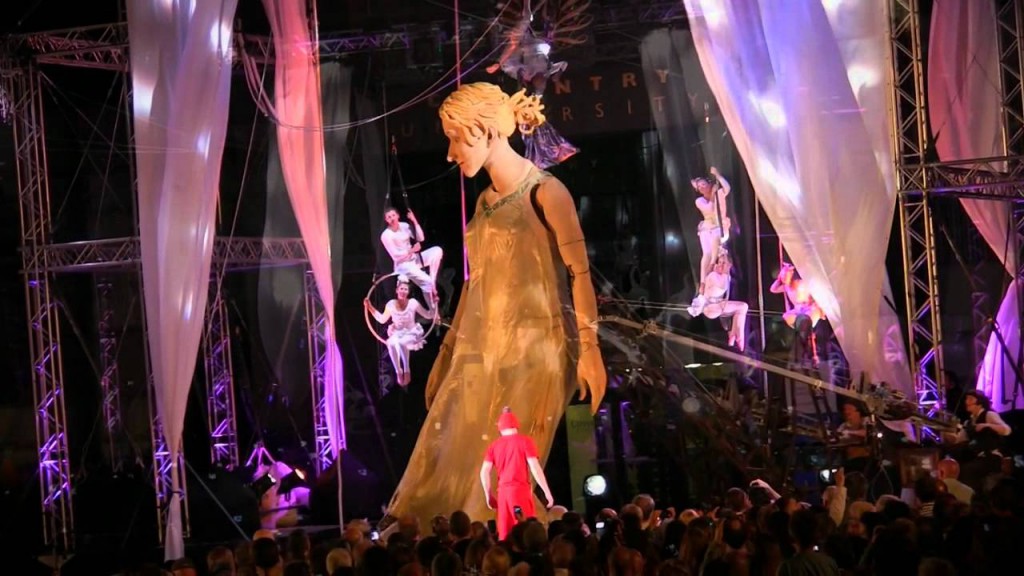 A six-metre-tall walking puppet of Lady Godiva for Coventry and London 2012. It was made with a team at Artem under Nick Martin. I was part of the crew on general design, and then focused on the head movements.

See the completed puppet on this site. 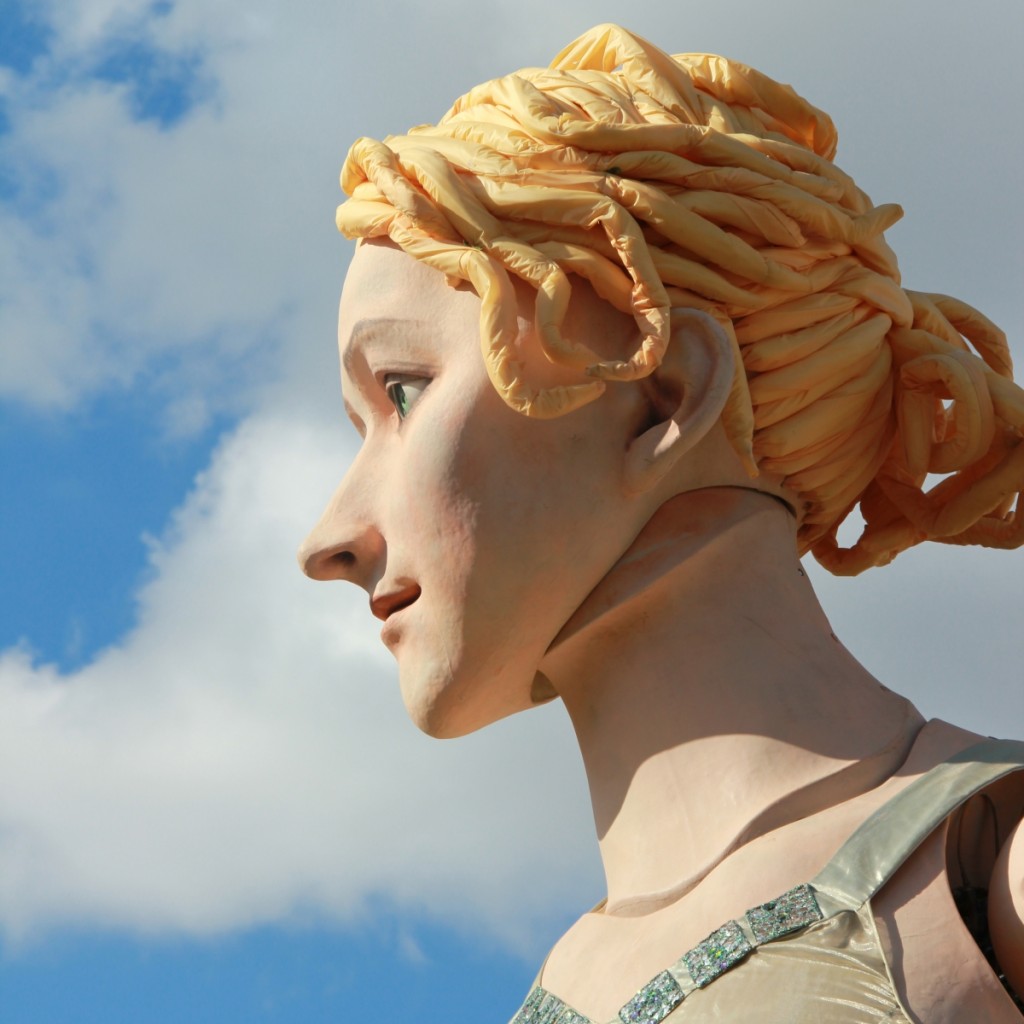 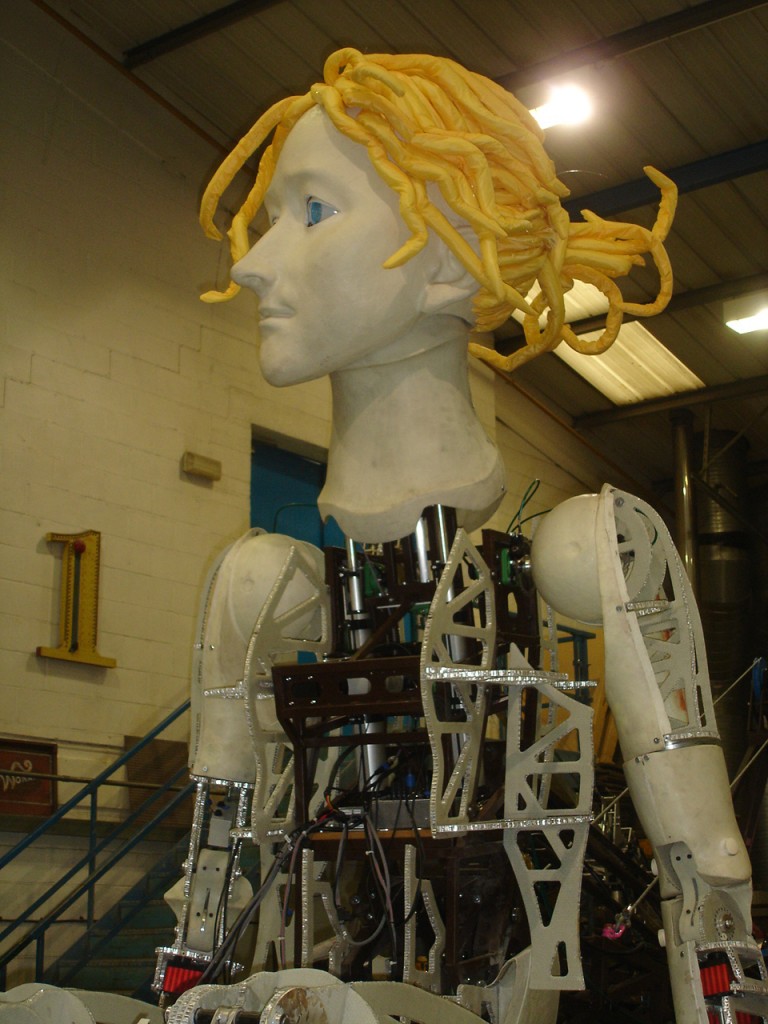 The puppet is activated by four performers with Lady Godiva’s head and eye movements being radio controlled. The neck used a linear actuator, and the body parts were made up of polystyrene shapes that were moulded and then cast in fibreglass to create a hollow shell that was supported by an internal aluminium structure  designed by Andy Roberts. Her famously nude figure was dressed by designer Zandra Rhodes. 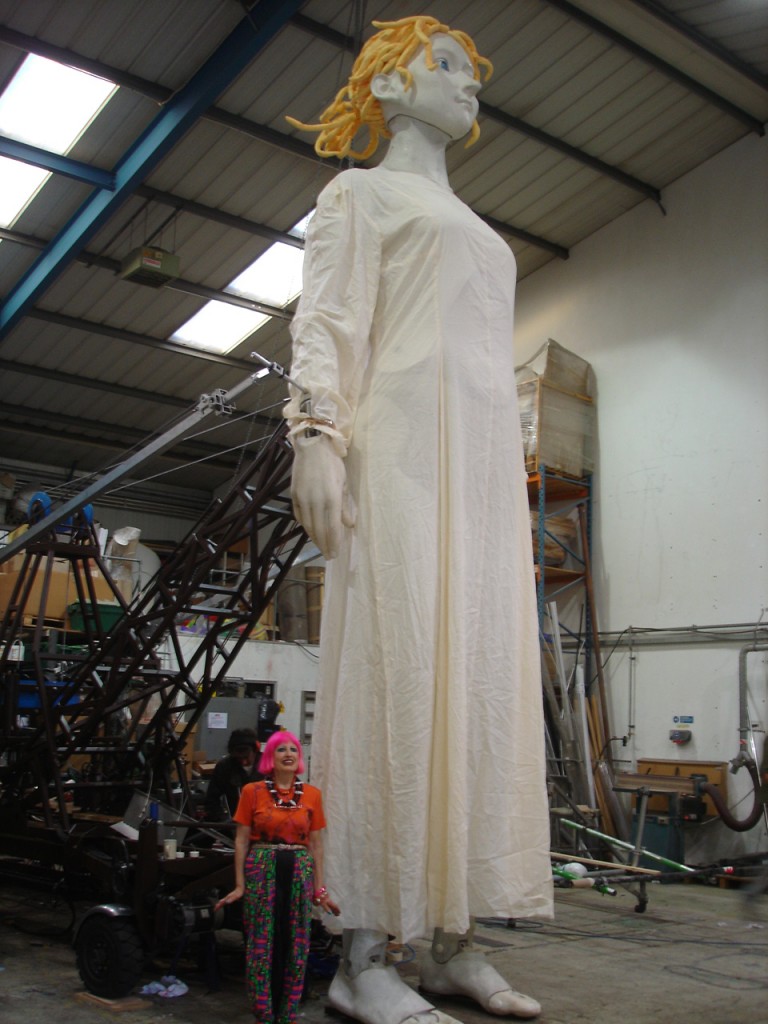 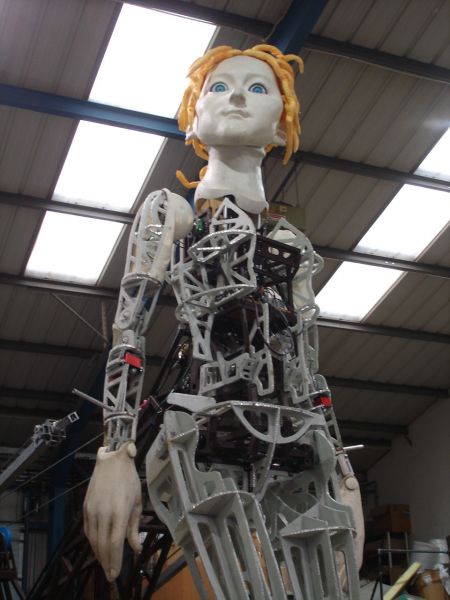 Joy stick controls for the actuator for the head and neck movements. 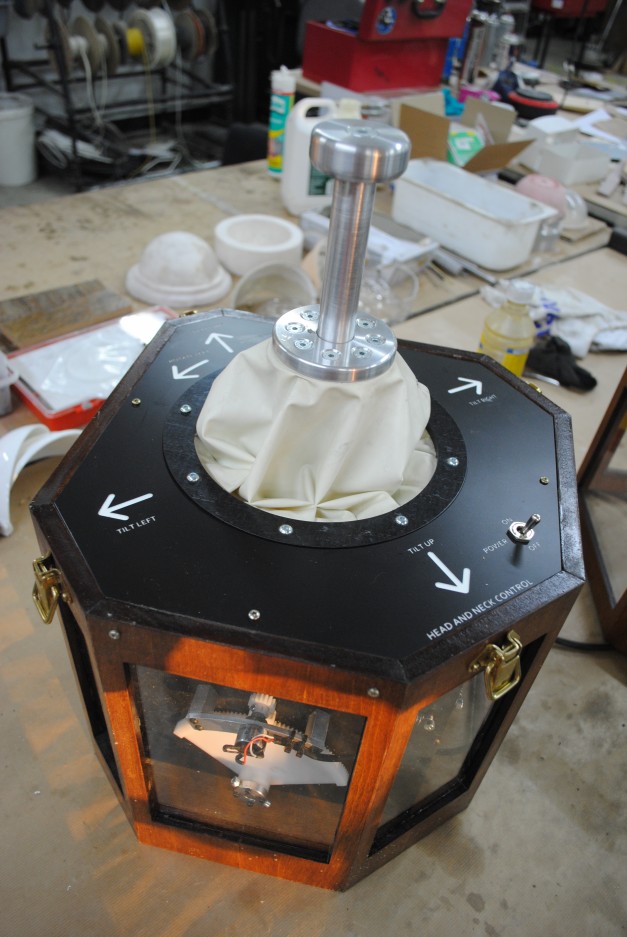 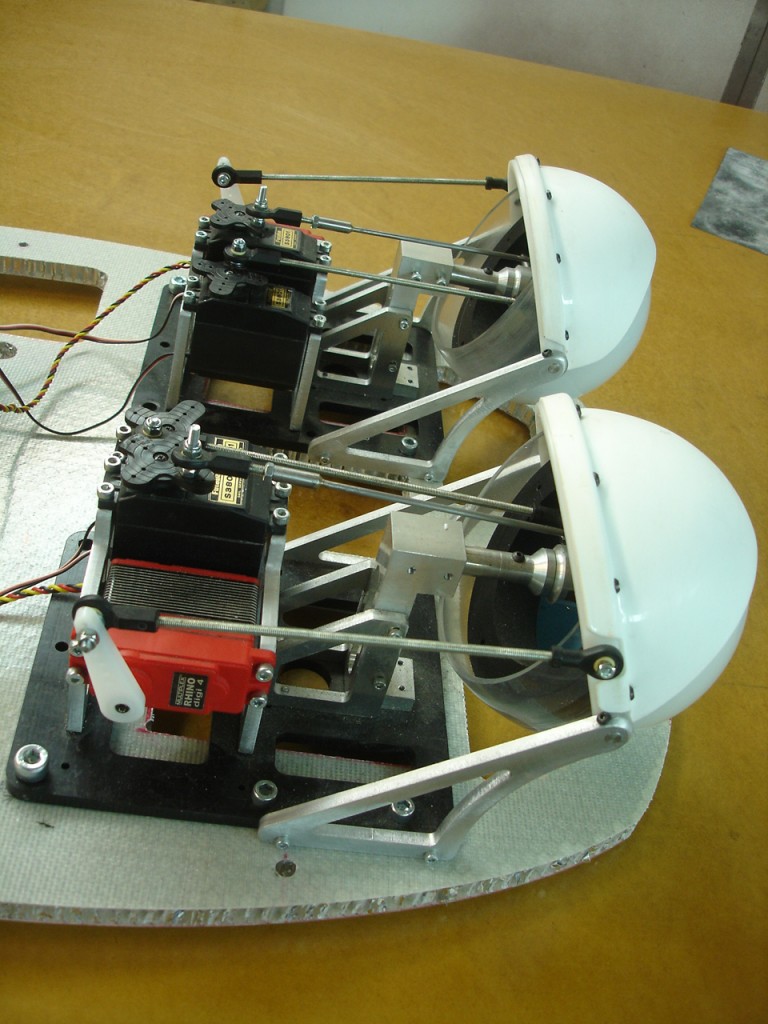